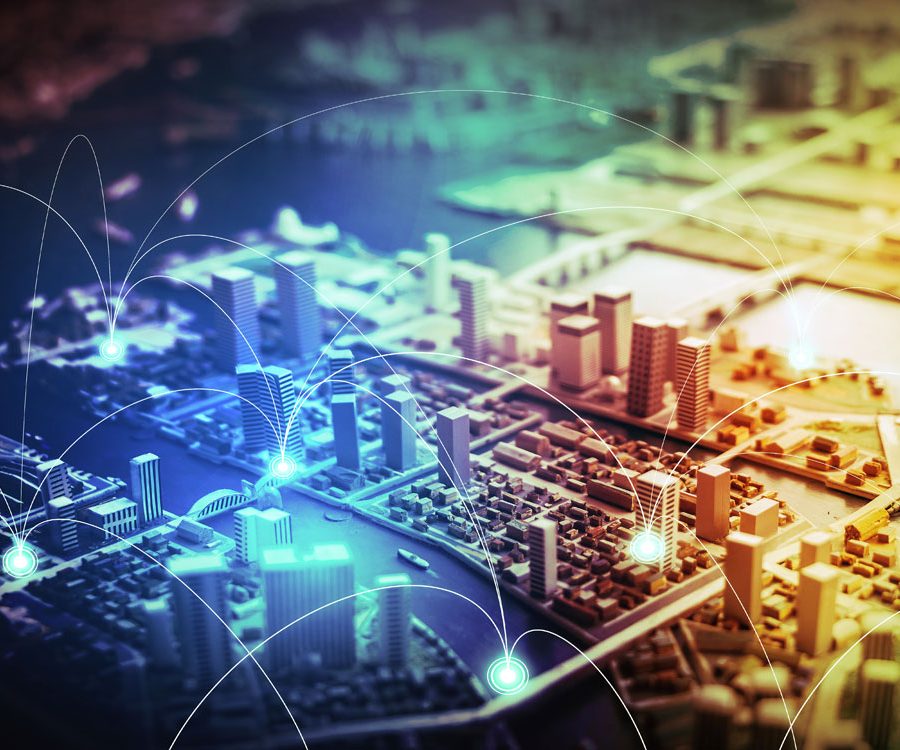 Imagine millions of appliances connected to the internet – from cars to washing machines or even central heating and lighting. Such a picture is not merely a vision of a yet-to-come future but rather reality of the fastest growing part of IoT sector.

The Internet of Things is becoming increasingly important in many industries and has already started to make a clear impact in the energy sector. With features such as monitoring the temperature in a room or controlling the energy use in an entire building, IoT technology is cutting costs of energy, making its usage more efficient, as well as increasing customer satisfaction.

This type of technology is very much needed, as, for example, in the United States only around 30% of the energy used in an average building is wasted, according to Energy.gov.

IoT has a potential of significantly reducing energy cost for both the companies as well as the individual customers. In individual buildings, sensors can cut energy use by simply monitoring the lighting and temperature when the building is not being used. Thanks to solutions such as “Smart Energy Solution,” utility companies have a possibility to manage peak load by encouraging their consumers to use less energy during peak hours, or to move energy use to off-peak times such as nighttime and weekends.

Additionally, it is possible to collect meter readings without having to send an employee to individual households. In fact, it is already happening in some countries in Europe (e.g. in UK). The digital measuring instruments equipped with cost-effective dual-radio technology make it possible to switch between bandwidth and range as required. Intelligent smart meters decide for themselves which radio technology to use. As a result, it is now sufficient to install one LTE-M receiver nearby houses to measure energy consumption. The receiver gathers data within the range of 20 (or even more) kilometers and does it all by itself. What it means for energy providers is that they can now give up the traditional way of gathering energy usage data. The customers, on the other hand, will no longer be bothered by strangers coming to their houses.

Smart energy grids can make energy use more efficient and give customers real-time billing, having the potential to save billions. As for that some energy companies have already started implementing them. An independent research has revealed that the industries in the US have cut down energy consumption by 14-22% as a result of their effective usage of the existing IoT technologies. Moreover, according to McKinsey, IoT will have an annual economic impact of $3.9 trillion to $11.1 trillion worldwide by 2025. Another study, by Inmarsat, has presented the evidence in which energy businesses are turning to the Internet of Things and leveraging it to reduce waste and emissions in the pursuit of global environmental sustainability.

On the other hand, there is still room for improvement when it comes to the management of this complex ecosystem of connected devices. By applying a consolidated approach and automated solutions, energy providers can reduce operating costs. Additionally, it will help utility companies increase their customer service, as well as introduce new services and devices to the market sooner. 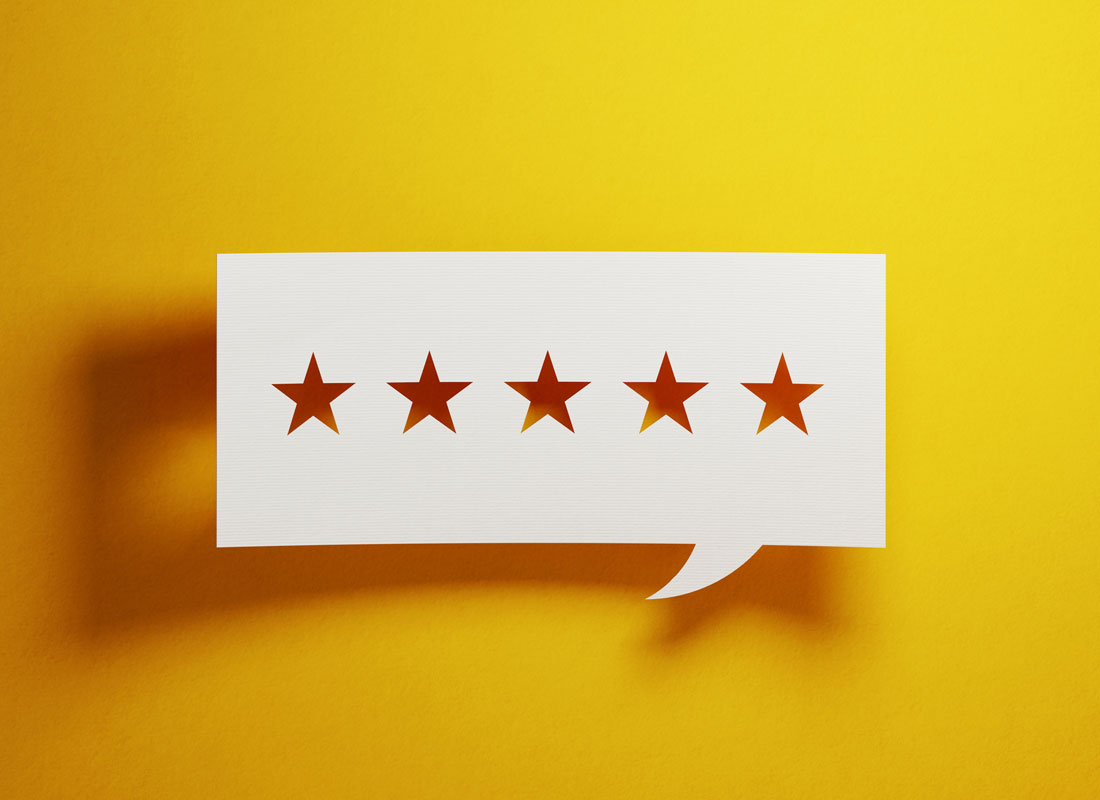 By using smart meters as means of monitoring the consumption of resources like electricity, water, or fuels, users will know exactly how much is consumed and what for. As the consumption becomes clear and readable, the customer receives information on the places in his/her household where there is still potential for saving energy. This is a chance for energy suppliers who will now have the opportunity to establish themselves as energy coaches and consultants – a scenario which can very likely result in greater customer satisfaction and possibly stronger brand loyalty. In a market where customers criterion for changing suppliers is mostly cheaper electricity price, these features can be of primary importance.

The visualization of data will not only reduce energy consumption but is also likely to bring more efficient devices onto the market. The biggest challenge then for energy providers becomes the development of new business models with the data they collect. Services for the end customer offer an enormous potential for a further business development of the suppliers and also provide a chance for their transformation to a successful service provider in the digital future.

Despite many of the highly praised benefits of using IoT for energy industry, some also point to risks and the high implementation factor as reasons against IoT in the energy sector. A solution to overcome this obstacle is simply to introduce the right platform and apply a horizontal approach. This would help with IoT mass adoption on a city scale. Horizontal device management for IoT offers end-to-end security, which makes it easier to roll out security updates to smart devices and allows companies to provide/restrict access. Such a platform gives utility companies the ability to meet the current, as well as the future, needs of their consumers. 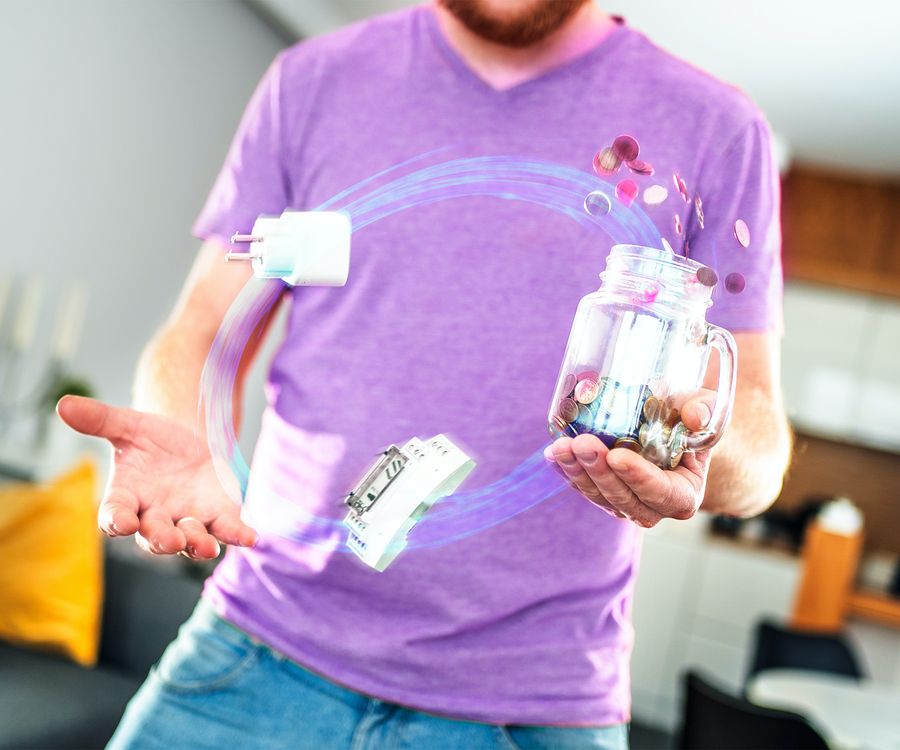 Case study: Can I save money with Smart Home? 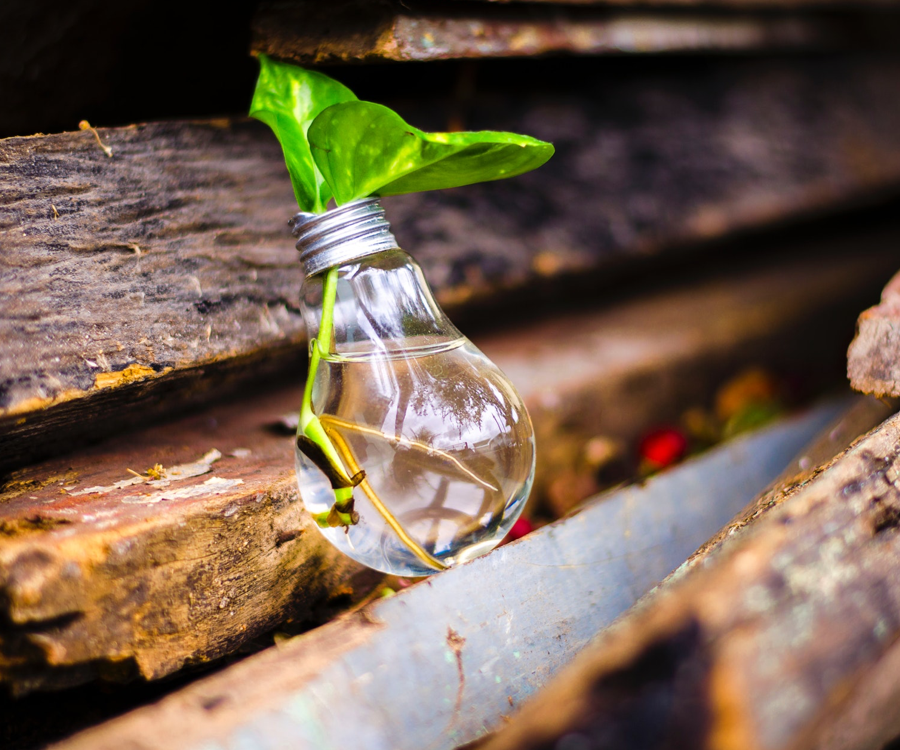 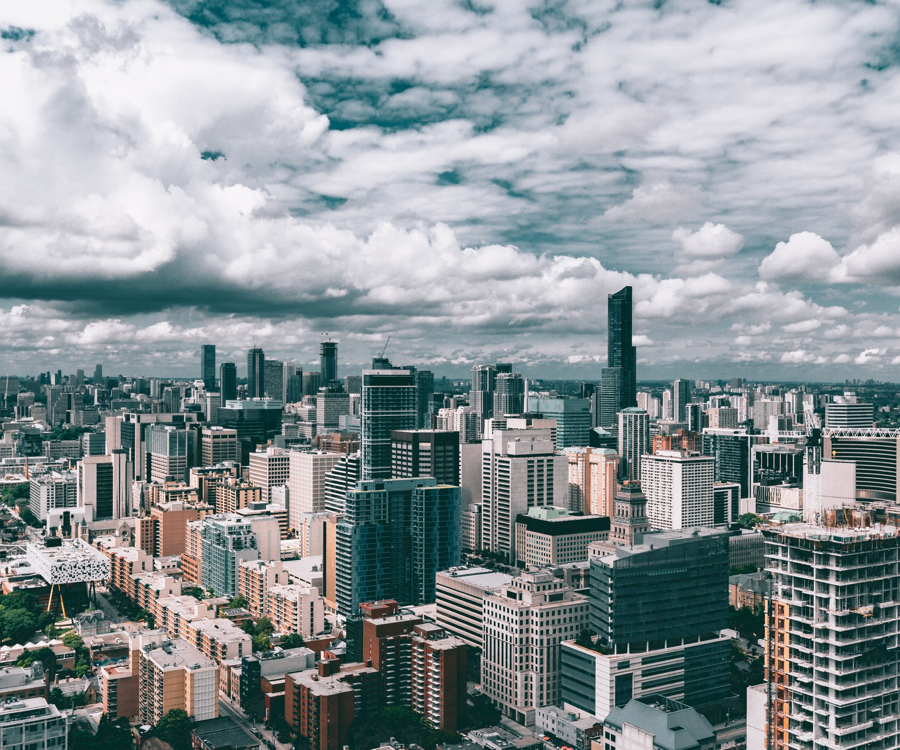 Why Home Energy Management Systems Are Becoming a Standard For The Real Estate?

Any cookies that may not be particularly necessary for the website to function and is used specifically to collect user personal data via analytics, ads, other embedded contents are termed as non-necessary cookies. It is mandatory to procure user consent prior to running these cookies on your website.